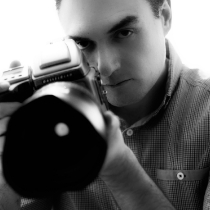 I am a professional photographer
Photography is a passion of mine, since my early age. I was just eleven, when I went with my father, for the first time, in a dark room, where I put my hands in the trays with chemicals for the development and I noticed incredulously the image that gradually formed on the white surface of the paper.
Today, after so many years and after millions of shots, I am here to talk about photography.
I'm a person who was able to transform a passion in his profession.
At the age of 12, after being my father’s assistant for many times, and after taking photos with my first Hasselblad, I did my first wedding shooting. Being incredulous in the work I did, I managed to have a good result.
Since then I kept on taking photos and on being praised by all those who looked at my photos.
After graduating the secondary school, I decided to turn my passion into a job.
I received a diploma as a photography operator at the school of I. P. I.A Casanova of Naples.
I wasn’t enough for me, I wanted more, therefore I decided to apply for the School of Photography and Cinema, which was in Rome.
At the INSTITUTE OF CINEMA AND TV ROBERTO ROSSELLINI I obtained a diploma of
STILL PHOTOGRAPHER AND PHOTOJOURNALIST.
I just needed another year for getting the STATE DIPLOMA IN FILM AND TELEVISION TECHNIQUE, achieved in 1996 with the highest number of votes. 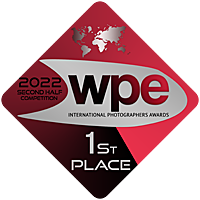 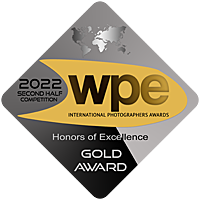 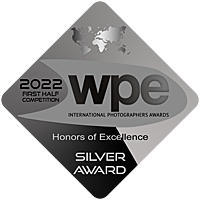 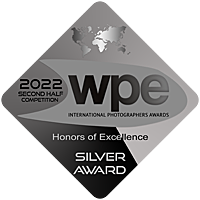 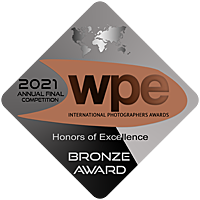 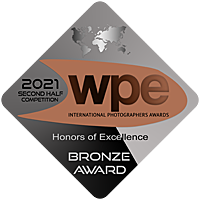