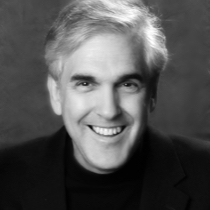 After growing up in Brooklyn, New York and graduating college in Vermont, Chet moved to Mexico City where he began his career as a photographer. After six years he returned to the States. He chose Dallas as his new home base and opened Morrison Studio, Inc. in 1977.
In 2004, he decided to retire from commercial advertising, sold his business, and started working full-time as a fine artist in the realm of digital photography.His current work was born of the frustration he felt at being bound by the confines of the traditional photographic process. He was inspired to break away from the recording of reality and shift into the realm of digital imaging. 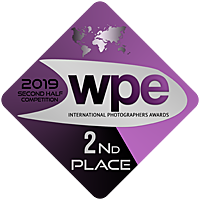 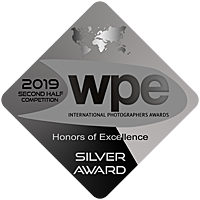