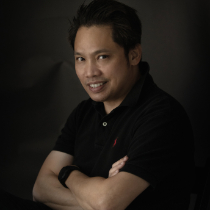 Donell Gumiran. He sees himself as an image-maker who captures and tells a story in a photograph. The Filipino lensman sees his photography as an art form, borne from his desire to create on canvas and his professional training in design when he worked as a design director in creative agency. Now based in the U.A.E. Donell is known for his evocative portraits and travel photography. His favorite subjects are those that capture human conditions and emotions in everyday life. His knack for sharing his stories, captured through the lens, has won him international recognition.

He was awarded as Grand Prize Winner for Travel Photo Awards Remote Expedition 2020 in London, UK & Paris, France. He is also the 1st Place Winner of the Fine Art Photo Awards in London, UK 2020, In 2019, he amassed several awards across the globe, including Photographer of the Year at the Spider Awards Black & White in the United States, Gold award at the Prix de la Photographie Paris, France and another Gold award at the Tokyo Foto Awards. 1st Prize Winner in thdocumentary category 2018 - International Photography (IPA) Awards Los Angeles, USA. 1st Place Winner 2018 The Independent Photo Travel Award, Berlin, Germany - He was adjudged the 2017 Grand Prize Winner of the Travel Photographer Society International Photography Contest Awards in Kuala Lumpur, Malaysia in 2017 and was awarded as "Portrait Photographer of the Year 2017" for Asian Geographic Images of Asia for its Asia without Borders program in 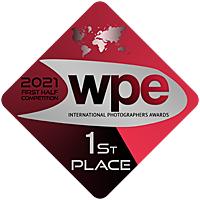 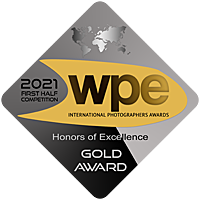