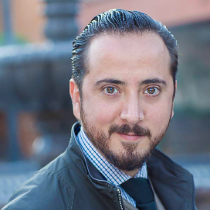 Pablo Velázquez Layseca, from San Juan Del Río, Querétaro, México. Has a degree in Graphic Design from the Universidad de La Salle Bajío, a Master's degree in Fine Arts from the Universidad Complutense de Madrid and a Master's Degree in Photography from the Sociedad Mexicana de Fotógrafos Profesionales. Pablo Velázquez currently lectures throughout the country and has been a speaker in other countries such as Spain and Portugal. He has obtained the first place of photography at National Competitions on 5 occasions and his Artwork occupies a place in private and governmental collections. He currently works as a photographer and artist, he has done photo essays for international foundations to denounce child labor exploitation in several countries in Southeast Asia. His digital illustration artwork has been chosen several times as finalist of the World Photographic Cup. 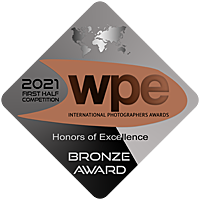